By Yvonne March 01, 2015
For those who don't know we're building a house.  No not us, but a builder is doing the building but we have commissioned a house to be built.  And we're almost there.  The 10 months we've been living at my mother in law's place has been interesting.  Whilst it seems like a long time we've been keeping ourselves busy so it's not been all that bad.

The really good news is that I feel like we're only maybe 5 - 6 weeks away from getting keys.  But I have no idea.  The Site Supervisor has indicated by May we should be in.  But he didn't want to commit!

This is what it looked like last week (February 2015): 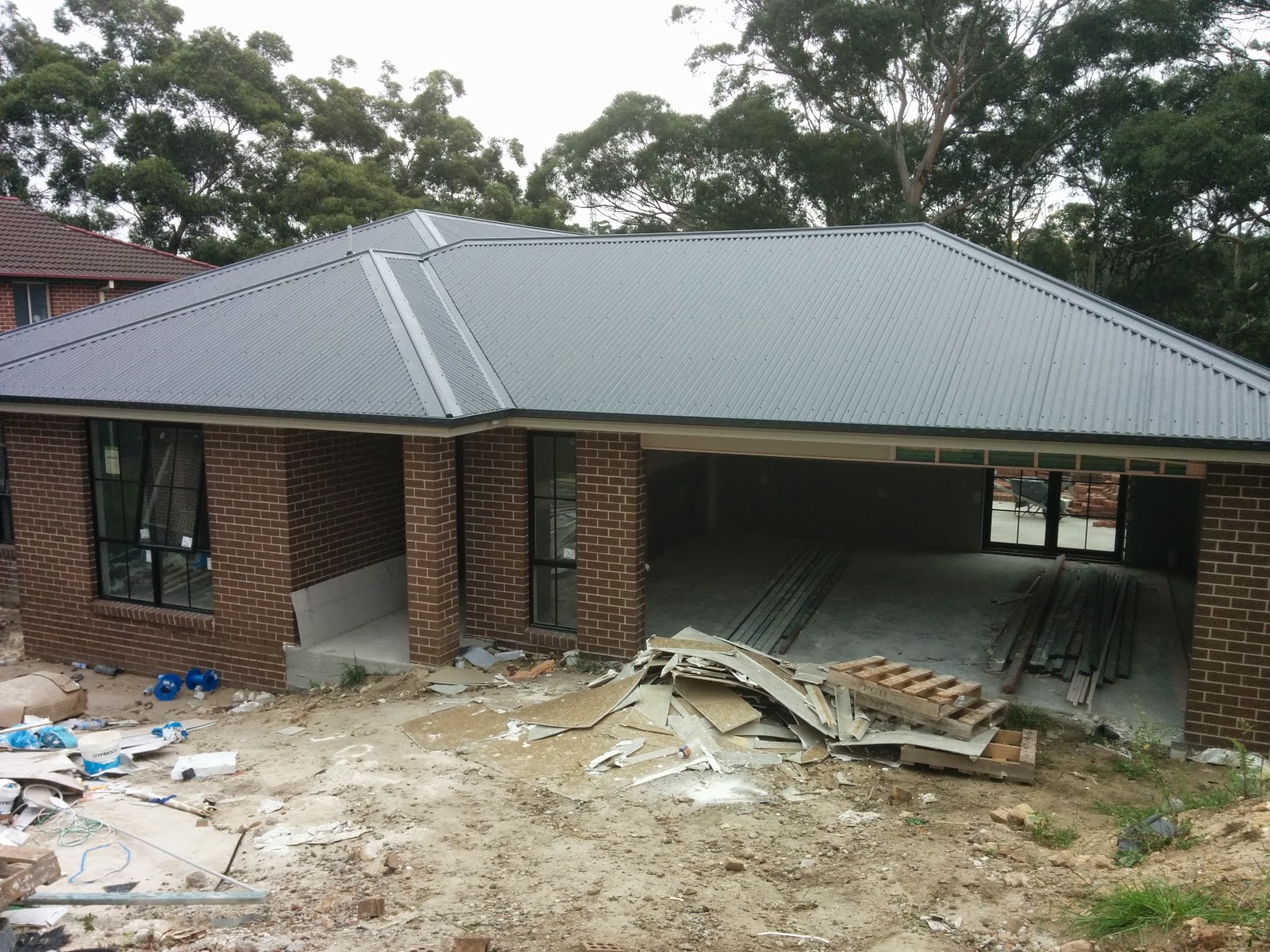 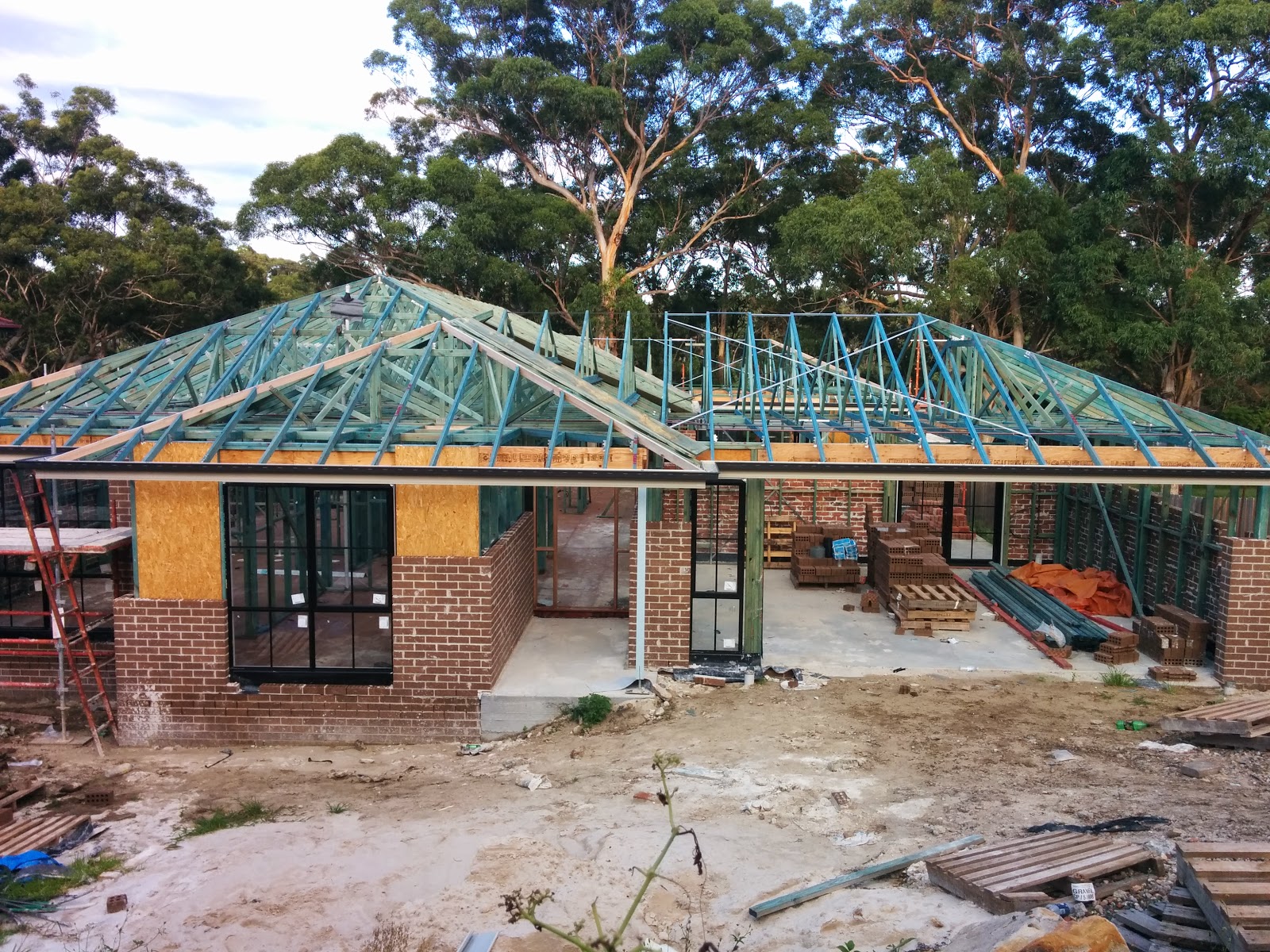 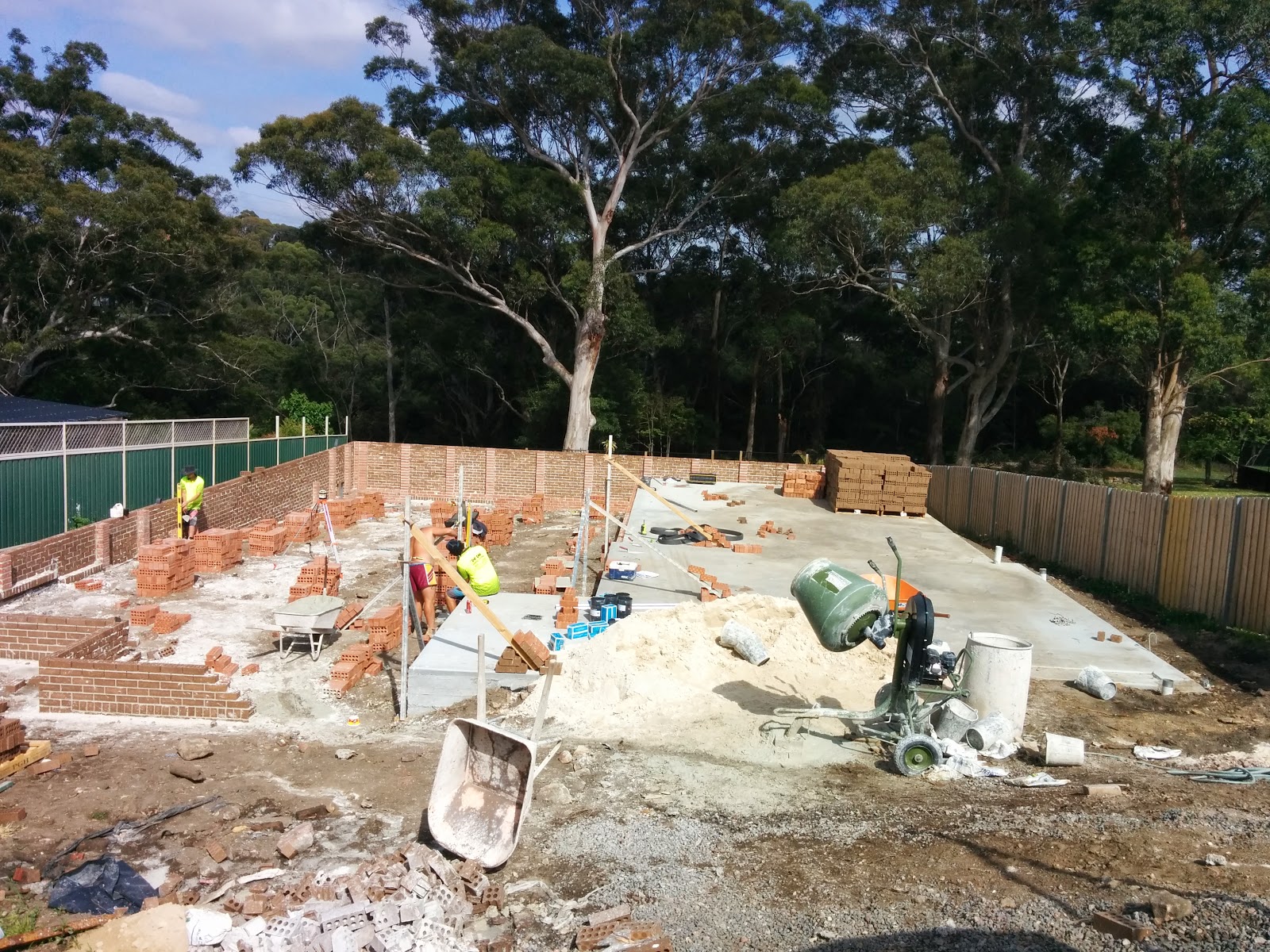 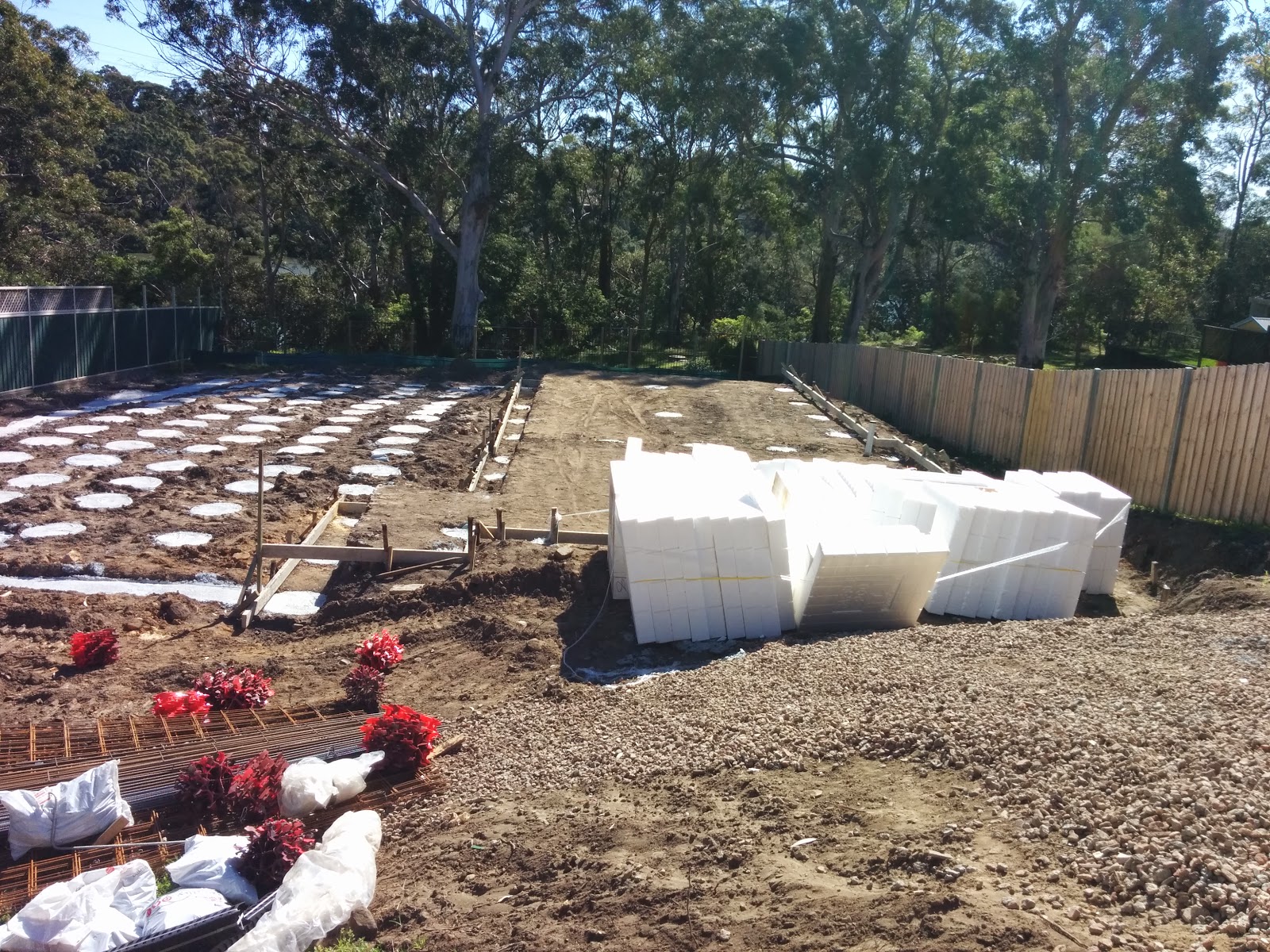 In July 2014 (around the time of Demolition) 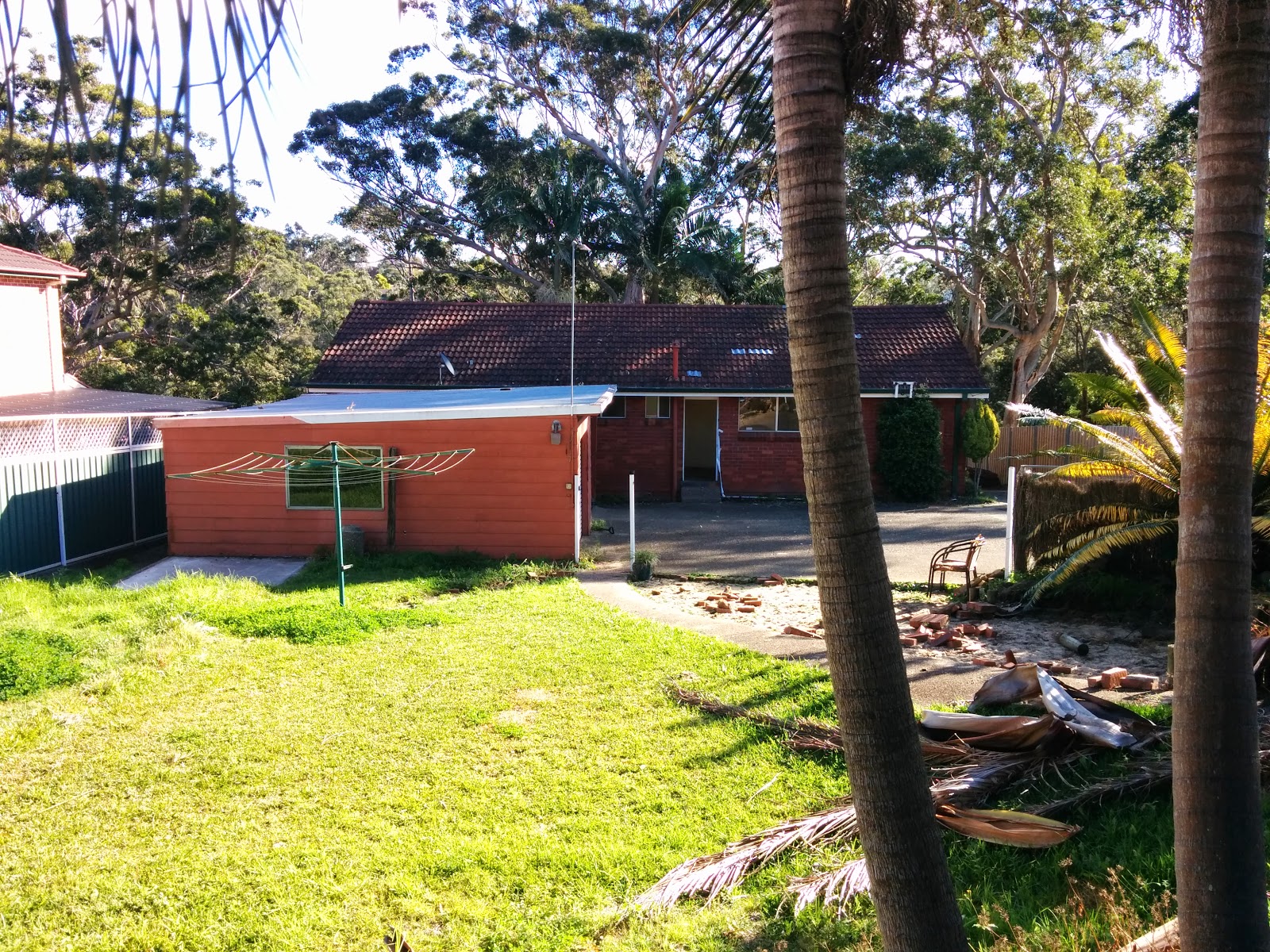 For more information about the build visit the Building Journey blog: http://peakhurst.blogspot.com.au