By Yvonne October 24, 2021
I never published this previously but found it in my drafts so doing a bit of a tidy and retrospectively publishing this in October 2021


Photo update of what I've been up to in February 2016
Pepper in Peakhurst... obviously we were trying to do some paving in the courtyard: 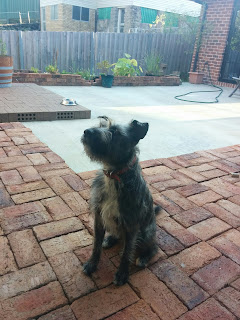 Looks like the back fence was being fenced up a bit more... this was mainly to stop Pepper and Sprocket from barking so much... I don't know if it really helped in the end. 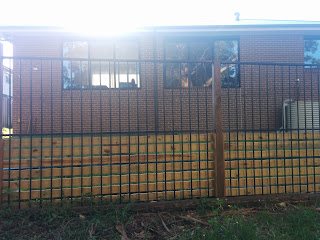 Must have been around Chinese New Year as I went to the temple in Glebe... 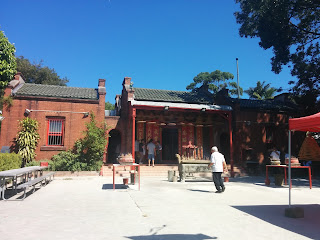 Steamboat or Hot Pot at Avelyn's.  Definitely must have been for Chinese New Year! 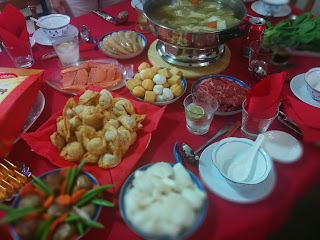 Putting in garden beds in the front yard.  This ended up being for a tree or two.  Maybe my fig tree from memory. 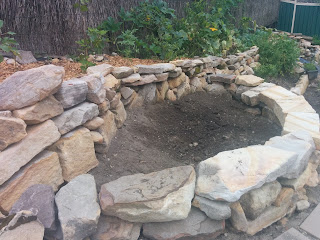 Plane food... hmmm... where was I going? Ah the US!  I think my Uncle Patrick had just passed and I was heading out with my Mum to be with family. 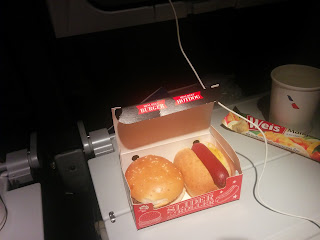 This was in an outlet store in Long Beach sort of area.  I just remember doing a lot of walking (by myself) 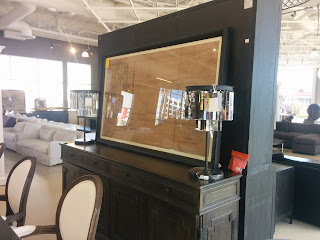 Yum Cha with my family in California...

Sprocket at the vet.  I assume it was just a checkup! 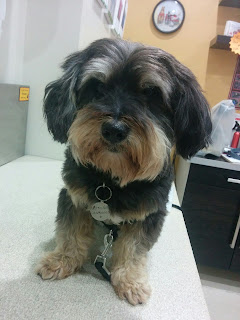 Ah!  Yes I bought the door lock set in the US and installed it on the day I got home! 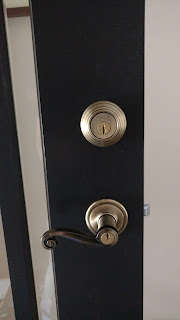 Can we slow down Pepper's eating?  yes we can... with a bowl like this. 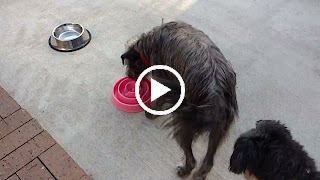 I'm making kefir!  Or at least there is a kit that Nikki bought me and I definitely made Coconut Kefir quite often for a while there... 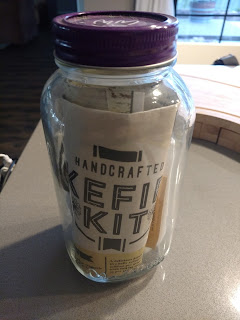 Lovely view of the creek... this would have been on a walk from Peakhurst to my mum's place at Beauty Point. 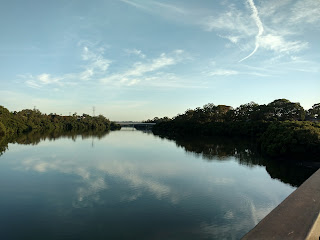