Are you a Slash?

By Yvonne August 24, 2014
I was discussing with my friends who still work at Ticketek the concept of being a Slash. It's a term I've made up. I don't think it's been coined but I wouldn't be surprised if others have used it before.
I'm used to being able to do most things and happy to roll up my sleeves and get stuck into just about any task. When working at Ticketek it was very much a all hands on deck type of place and even if you changed roles you still helped out where you could on your old role. Hence the slash. You were never really one thing. 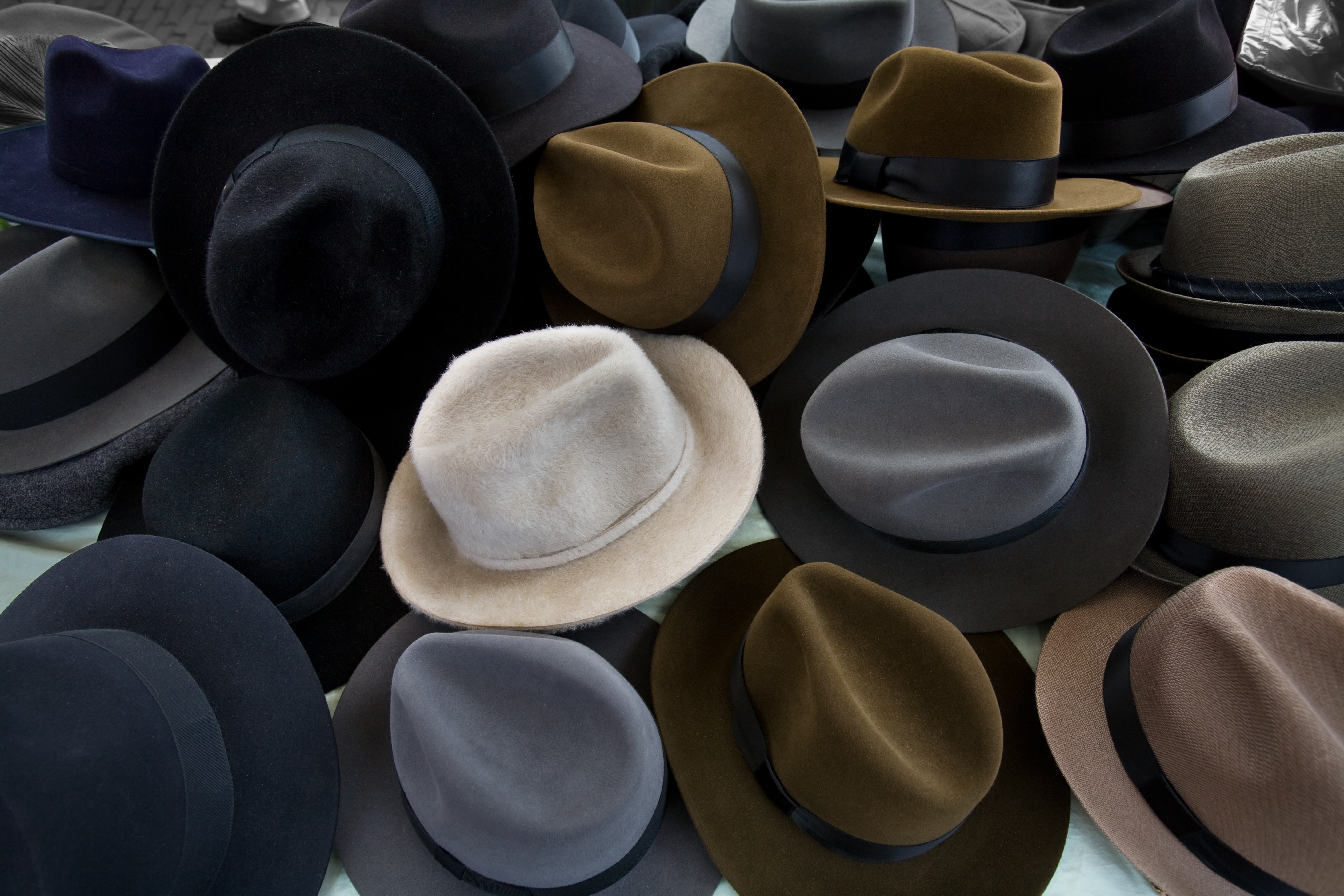 The interesting thing is that in my earlier days I didn't even know what I did. I liked tech but I was never a real tech. But I liked to Get Shit Done. Having worked in an Operations role at IBM as a grad I remember asking what an Operations person did... It wasn't an option in the career manuals I had seen!  When moving to Accenture (it was just Andersen Consulting back then!) I worked my way up from Analyst to Consultant very quickly but when moving from there didn't know what 'job' to go for.  The job I ended up having as a label was "Project Manager".  Strange to think that my own definition is what I ended up being.  I could have easily have been a Business Analyst but that would have been a totally different path...

I wonder if these days there are more and more 'slashes' out there.  Definitely in startup land there are!